This is a true story about a vaccination that went terribly wrong. Sadly, it is only one of tens of thousands that equally go terribly wrong. Vaccination, through deliberate propaganda over time has become, not so much a science or medical issue as an emotional one. It’s become a case of pro or con, more religion that science, more faith than evidence. Personally, I’ve always been very leery of vaccines, as were my parents. We are Europeans, not Canadian or American and my parents had better education on many aspects of health than N. Americans get. For example, on the whole concept of mass fluoridation of city water supplies. The scam by aluminium mining corporations was known long ago; the adverse effects also known. But we live in a world of lying propaganda where politicians are routinely bought and paid for to be mouthpieces for, and to pass laws in favour of, the military industrial complex, Big Medical and Big Pharma. So people die, painfully and needlessly and others justify it as easily as they justify wars of aggression that cost them nothing but cost their victims everything.
Should we accept vaccinations because it is said they do “more good than harm”? Let me put it to you this way: Let’s say you are told that a thousand people: men, women, children, are going to be killed, but you have the power to stop the killing. All you need to do is take a baby from a mother’s arms… and kill it in front of her. Kill one baby in cold blood, ignoring the pleas of the mother, and a thousand lives are saved. Would you do it? Would you do it for a million lives? Vaccinators play God with individual lives and justify themselves in that they are “doing more good than harm.” Do you accept such justification? 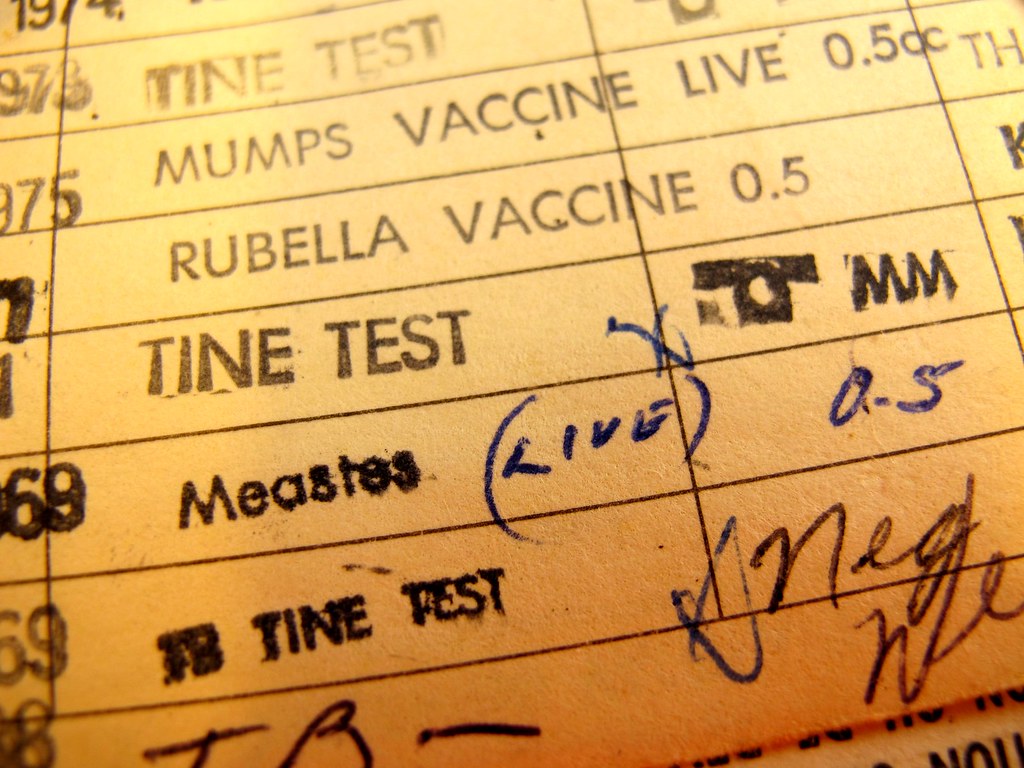 A young man was recently awarded compensation in the United States Court of Federal Claims Vaccine Court, for injuries he sustained after being administered the hepatitis A and varicella vaccinations in 2009.  After five long years of litigation, Health and Human Services (HHS), the Respondent in all vaccine injury cases, conceded that the varicella vaccination did in fact cause RD’s vaccine injury, transverse myelitis, which has left him a tetraplegic.

In November 2014, HHS conceded that the vaccination caused RD’s injuries.  Even with this concession, his case continued for another year in the damages phase, during which time the parties continued to negotiate the amount of damages that RD would receive for his injuries.  Although he was compensated for his suffering and injuries, the monetary award will never…